The U.S.A. and Russia declared a ceasefire on Syria that goes into effect on Sunday. However looking at the mainstream media such as Yahoo – you would not come to know.

The U.S.A. and Russia declared a ceasefire on Syria that goes into effect this Sunday. However looking at the mainstream media such as Yahoo – you would not come to know about this. Unless you specifically look for it. Facebook did post this news as a trending topic. I think they are doing this because it puts a positive light on Trump and that is something the mainstream media is absolutely not happy to do.

My point here is that the mainstream media is not a trustworthy news source anymore. They have too much bias built into their business model to be of any use.

The Washington Post is owned by Jeff Bezos of Amazon. Amazon is (at least) 10 times more effective in terms of destroying businesses than Walmart ever was. Remember all the protests when Walmart was expanding in the late 1990s? Do you see any protests against Amazon? See where I am going with this? Consent and buy-in from people can be bought by relentless mainstream media programming.

Noam Chomsky seemed to think so as illustrated in the documentary “Manufacturing Consent: Noam Chomsky and the Media”. 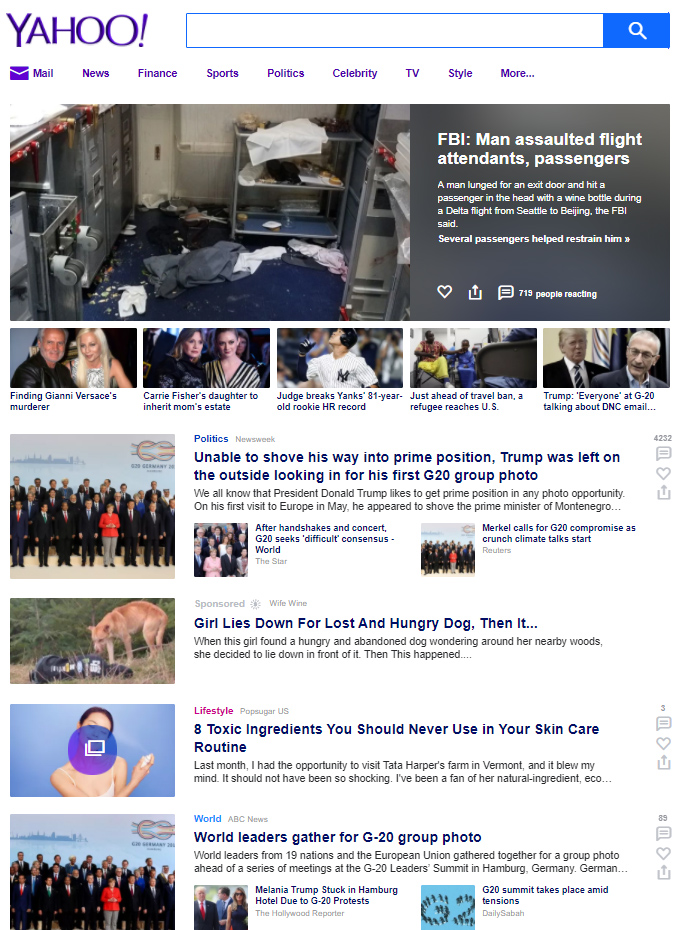