Trump can beat Hillary or Sanders quite easily

Posted by admin in Current Events, Featured Articles on 02 24th, 2016 | no responses

A lot of people like Trump nationwide because he is the “anti-politician”.

The same is not true for Hillary who is viewed as an establishment candidate.

People may like the Democratic party and may vote along party lines but cross-over voters and independents can make Trump President.

After all he did not become a billionaire playing golf. 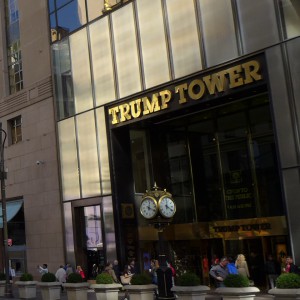